ZFA-Traumjob.de is a lead selling platform in the field of social recruiting. The team generates and connects dental assistants (so called ZFAs) to dentists and dental clinics. Until this point the team generated over 2,000 applications and connected these to the 200 dentists they work with.

How was the platform built up to this point?

This platform started in a similar way like all others. 1. In a first step a landing page was created which includes a Lead Hero questionnaire (funnel). This funnel acts as an easy application in which several questions are asked to understand the qualifications and wishes of the dental assistants towards a new job. 2. After that several marketing activities were launched - mainly via Facebook and Instagram to generate traffic. 3. After first applications entered the Lead Hero backend, dentists were contacted and won to connect the leads to. After some time of fine tuning in regards to the pricing, the platform at this point generates hundreds of applications per month which are automatically connected and sold to fitting dentists. In this way the dentists find new staff and the assistants new matching jobs.

How much time and workload did it take to build it?

Usually a Lead Hero platform for generating and selling leads is set up by the entrepreneur itself. This is important, because especially in the starting process a new venture project needs one person to connect the dots and to do the fine tuning in order to get the business ready for the scaling phase.

In this case, the very start of the platform was already managed by the employed team. Due to this it took some months to reach the scaling phase in which the platform now generates a 5-digit amount every month. After the first platform was brought to the point of generating a high monthly profit, the team started already their second Lead Hero project.

The Rankingdocs GmbH is a digital marketing agency situated in Hamburg, Germany. It specialized in performance ads for dentists and doctors in order to get more clients. With Lead Hero the Rankingdocs GmbH now also generates applications for their clients in order to grow their businesses. Due to the high shortage of staff within Germany in this field, the generation of so called ZFAs and dentists is growing their business rapidly. 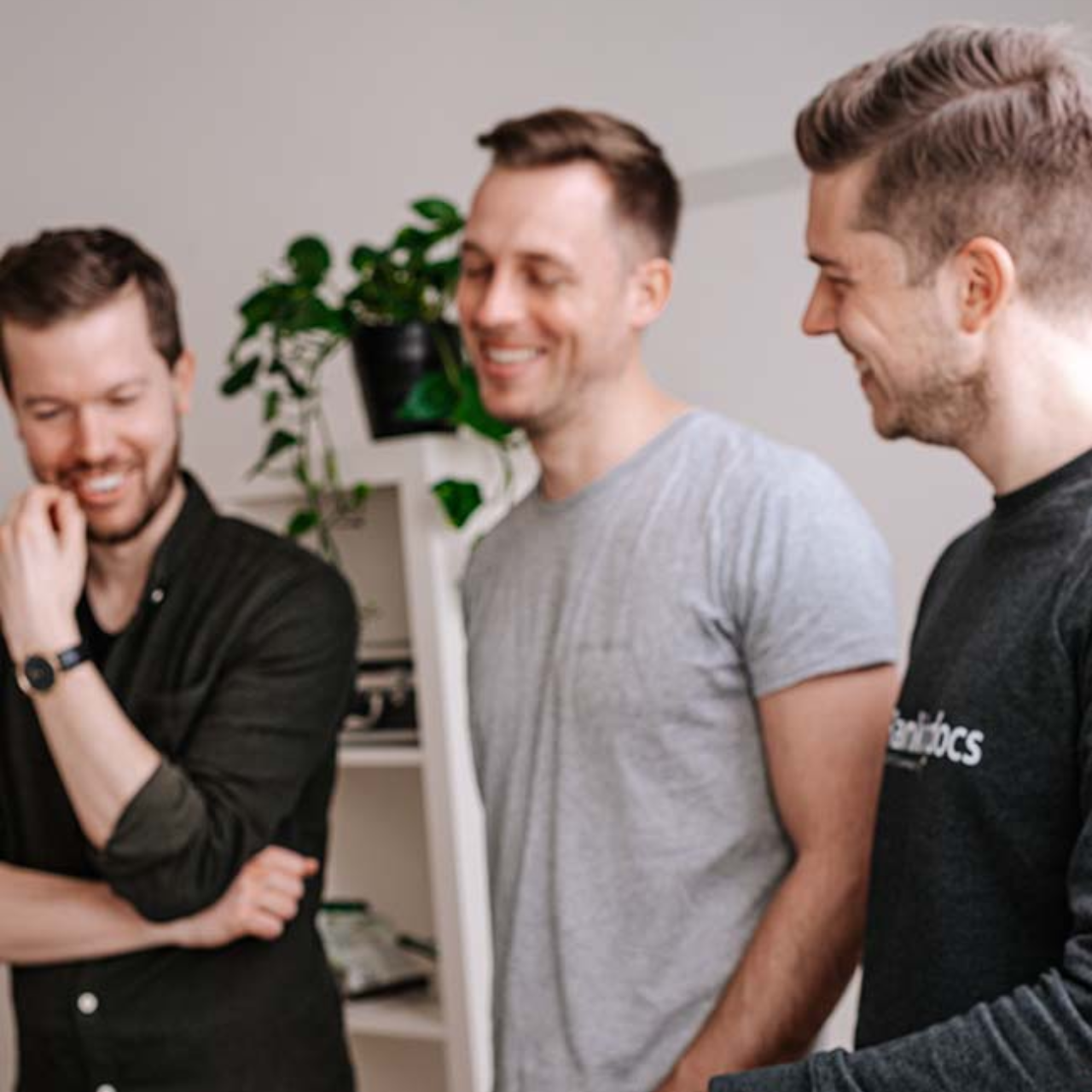 More Case Studies On How To Scale Your Lead Gen Business

Within months, the platform Mauertrocknung.de was able to establish itself in Germany and Austria as one of the leading providers for generating and selling leads in the field of renovation. The monthly turnover could be increased to up to $70,000 per month. In total it generated over $1.5 Million in revenue.

If you are ready to scale your lead gen business, then you came to the right place. Try it out now - for free!

Thank you! Your submission has been received!
Oops! Something went wrong while submitting the form.